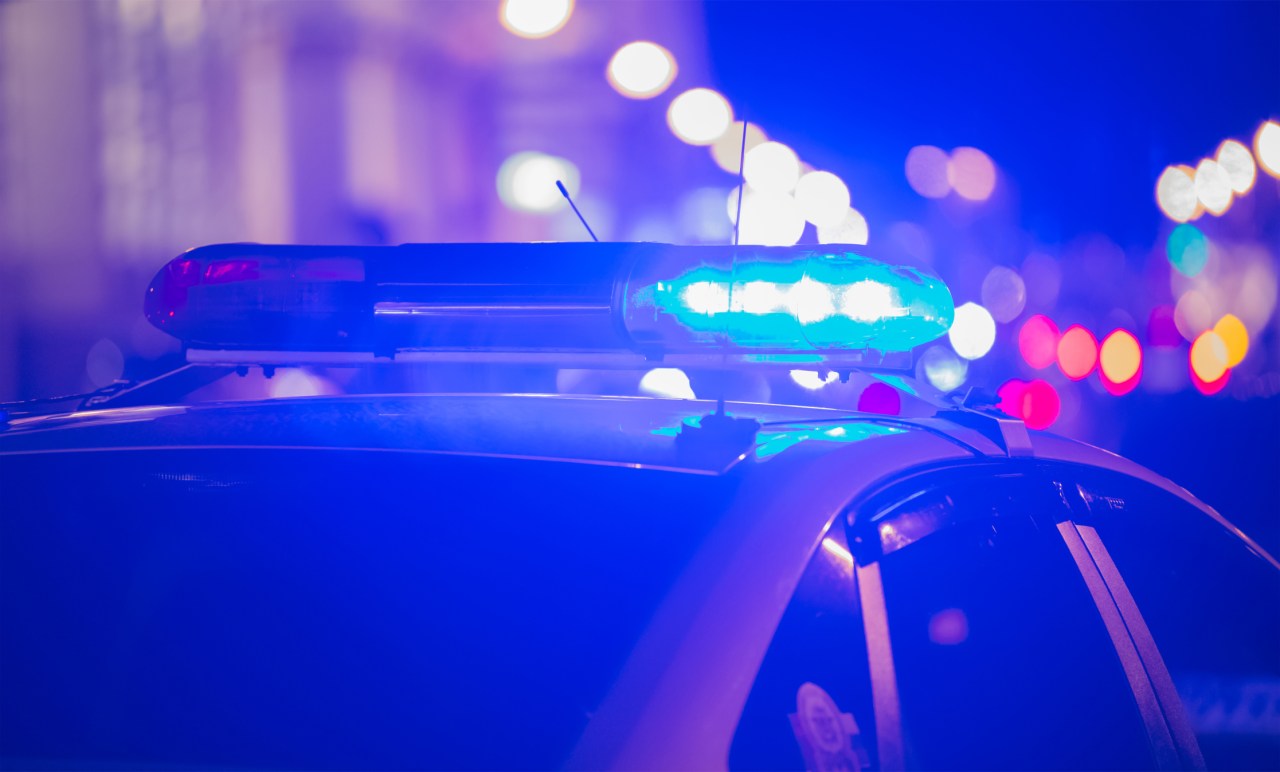 According to the NYPD, it happened around 10:20 p.m. in the vicinity of the corner of Bleecker and West 10th Road, when a team of demonstrators had been blocking the road with bicycles.

An 18-calendar year-outdated driver making an attempt to get via began honking his horn, police stated.

He then drove as a result of the protesters, hanging 1 man or woman, in accordance to authorities.

Police said an 18-12 months-outdated demonstrator was addressed on the scene for minor injuries.

According to a tweet from the NYPD, units stopped the vehicle at Grove Avenue and Sixth Avenue and took the driver into custody.

It was not identified early Thursday what the group was protesting.

A police spokesperson on Thursday morning mentioned fees in opposition to the driver have been pending, A tweet from the NYPD late Wednesday evening stated the driver was arrested for leaving the scene of an incident and reckless endangerment.

The driver’s id had not been released as of Thursday early morning. Police explained the investigation was ongoing.